Queen Creek is a beautiful rural town located on the southeastern outskirts of the Phoenix metropolitan area. Queen Creek was officially incorporated as a city in 1989 but the community has been around for quite a long time. Queen Creek was originally an agricultural settlement that produced citrus, cotton, pecans, vegetables, and other crops dating as far back as the early 1900s.

Before being renamed Queen Creek, the area was known as Rittenhouse because of a rail line that intersected with Rittenhouse and Ellsworth Roads. The rail line would eventually become defunct which resulted in a name change for the community. Today the town is dedicated to preserving its many reservoirs and creek beds.

Today Queen Creek is a modern rural town that is growing at an exponential rate. The area provides an incredible quality of life and many of the amenities that you would find in a big city. The town also offers a small-town appeal that many people appreciate and prefer over the hustle and bustle of a major city. The area is fast-growing with new housing and shopping options popping up left and right. Queen Creek is also a great place to raise a family because the area has low crime rates and plenty of well-paying job opportunities. The median household income in Queen Creek is a whopping $90,687 which is 64% higher than the national average. The unemployment rate is below 2% and area schools boast of a 94% graduation rate.

Things to do in Queen Creek

Who said life in Queen Creek had to be boring? There are plenty of local attractions in the area, including Schnepf Farms. It’s a family-owned working farm that provides plenty of educational opportunities and access to some of the best locally-grown produce in the area. Also, if you want to go shopping, then you should visit the Queen Creek Marketplace. It features a large collection of boutiques, retail shops, and unique eateries that serve some of the best food you’ll find in the area. The Queen Creek Olive Mill is another family-owned farm and they have been producing virgin olive oil since early 2005. They also have a restaurant called The Eatery where you can enjoy all the delicacies of a gourmet marketplace. You can also catch a Broadway show at the Queen Creek Performing Arts Center located right across the road from Schnepf Farms. The theater offers plenty of exceptional broadway performances and musical acts. Plenty of popular country artists routinely perform in Queen Creek, including Little Big Town and the Dina Preston Band. 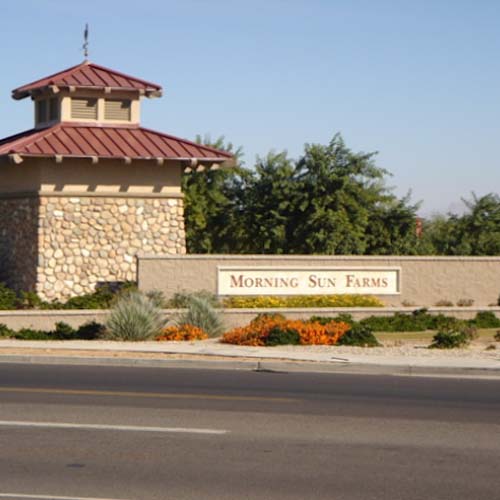