Situated in between Surprise and Peoria, El Mirage is a small community of roughly 35,000 people. El Mirage is a culturally diverse urban area that is continually growing and expanding in terms of its economy. Originally, the town was an agricultural community that would eventually evolve into a modern municipality.

The earliest inhabitants of the area now known as El Mirage were the Hohokam, an ancient Native American culture. They were skilled farmers who would go on to build a complex irrigation network using only stone instruments. El Mirage was officially incorporated as a city in 1951 and as recently as 1990, only 5,001 residents were living there. 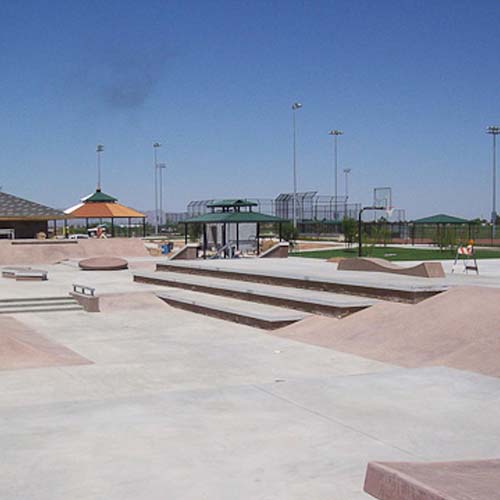 El Mirage has a young and diverse population with a median resident age of 29 years old. As recently as 2017, the median household income was around $47,000 – a nearly 50% increase since the year 2000. Retail businesses account for most of the economic success the city is experiencing, and many new stores are staking their claim in the El Mirage community. El Mirage is part of the Greater Maricopa Foreign Trade Zone, which is an economic initiative aimed at storing, assembling, and distributing goods that are exempt from excise taxes. The city’s population has also quadrupled in the last decade as more people are moving to El Mirage to achieve financial success and prosperity.

Things to do in El Mirage

Although El Mirage is a smaller community, there are plenty of ways in which you can make the most of your day. This includes a visit to the Pioneer Living History Museum, also known as the Pioneer Village. It consists of 30 buildings from the old west that have been refurbished and restored to their original condition. The museum occupies a 100-acre plot of land and it offers a comprehensive learning experience on Arizona’s unique history. El Mirage is also near Thunderbird Conservation Park which features an uncommon mixture of urban and rural scenery that you won’t typically find in a municipal setting. There are plenty of restrooms and covered picnic areas situated throughout the park as well as designated wildlife viewing areas. El Mirage is also not far away from the popular Westgate Entertainment District which offers a unique shopping and dining experience. The district has plenty of outdoor seating around a massive courtyard where you will find live music and entertainment. Also, if you are an avid hiker, then you have to visit the New River Trail. It is 13 miles in length and it spans several municipal areas, including Peoria, Glendale, and Sun City. 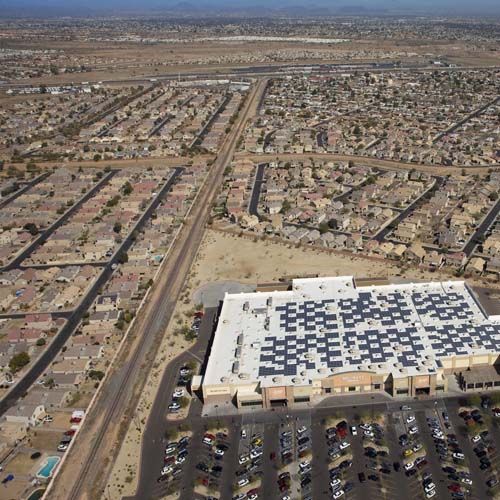